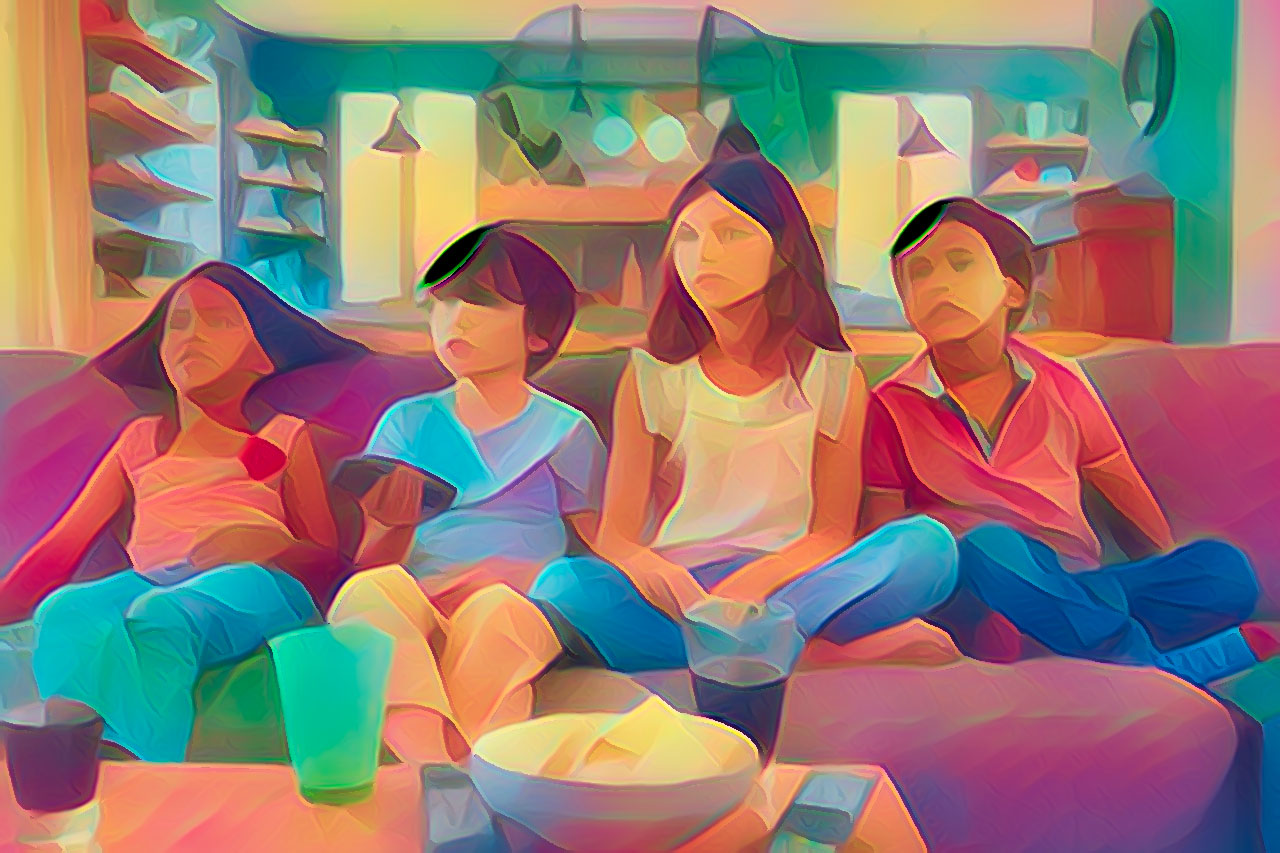 Stuck at home with kids during quarantine? If so, it’s most likely you’re paying for a Netflix subscription, at least according to this report from Yahoo Finance. It’s based on a study of 2,000 US consumers from April, conducted by Hub Research.

94% of respondents who are self-isolating and have kids at home are paying for at least one streaming subscription, and the overwhelming favorite is Netflix. Amazon Prime is in second place, with the relatively new Disney+ service close behind.

Netflix recently reported a surge in subscribers, adding 15.8 million more paying customers in the first three months of 2020, with much of that surge happening just in the final few weeks of March.

Meanwhile, Disney+ continues to show outstanding growth. The Disney brand is popular with parents who have kids in the household and overall, Disney reached more than 50 million paid subscribers in just the first 5 months of operation. That’s a lot faster than expected: analysts originally thought Disney would only reach that milestone sometime in the year 2022.

It’s a single bright spot for Disney, which has seen much of its business devastated by the stay-at-home orders resulting from Covid-19.