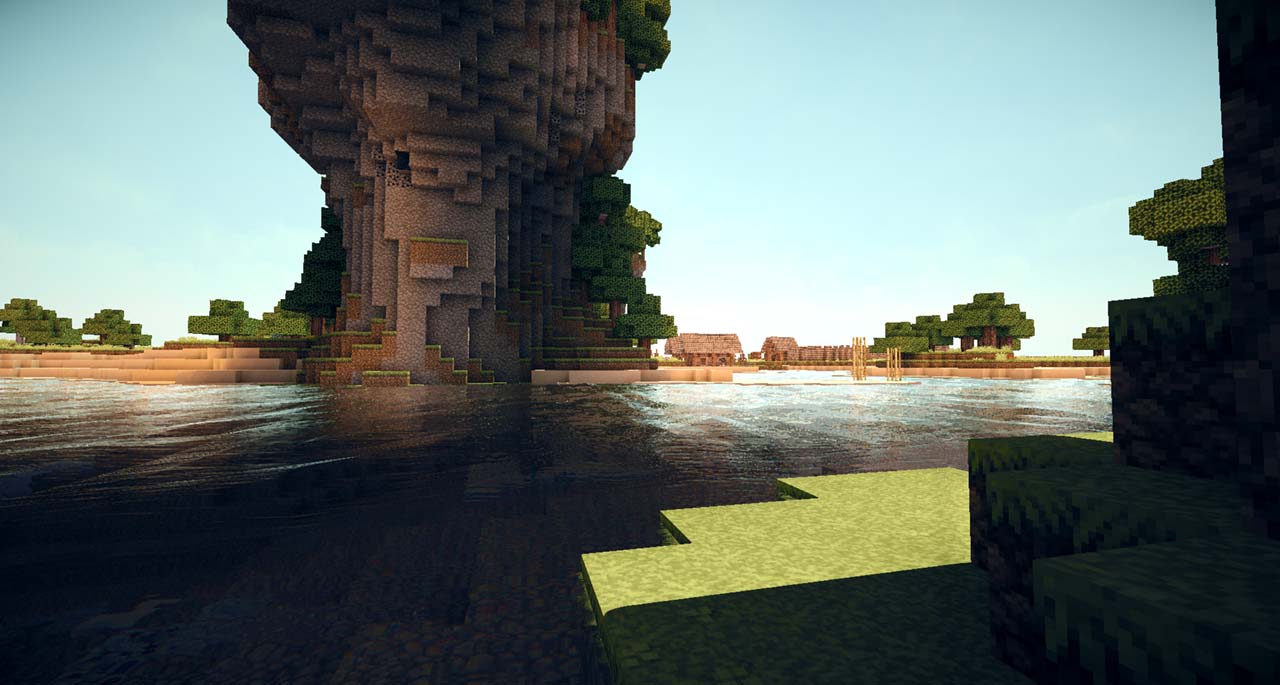 Everyone loves Minecraft, right? It’s a fun game to play and it has a massive fan base. Whether you like to explore, build, or even fight in massive PvP-based battles, Minecraft has a little something for everyone. But what if you’re looking for something different? Maybe a little, maybe a lot? Don’t worry, because we’ve got you covered. Here’s our (always growing) list of games like Minecraft.

Note: let’s give credit where credit is due. A lot of our list was established by reading this list of games like Minecraft and this one, too.

Roblox has been around a long time and has recently gained in popularity. The figures look like mini-lego figurines and you play in games that have been designed by other players.

Terraria is a well-established 2D action-adventure sandbox game with the objective of digging, exploring, fighting, and building. It was developed and published by Re-Logic and is available on Steam. It’s a very popular alternative to Minecraft, even though it’s been around for a while (released in 2011).

Are you one of those people who really likes Minecraft horror maps? If you do, you’ll probably enjoy The Forest. This game, which is available on Steam, is a terrifying first person survival horror simulator in which you can be a lone survivor of a passenger jet crash. You must survive in a forest full of dangerous cannibals. You can play solo or in co-operative mode. Don’t get eaten!

ARK: Survival Evolved is an open world action-adventure survival in which you appear on an island full of dinosaurs and primitive creatures. You can create tribes with other players and even start faction wars. It was developed and published by Studio Wildcard.

Starbound is a really fun space-age multiplayer sandbox adventure game for Windows and Mac. While Minecraft and many other games limit you to a single world, in Starbound, the entire galaxy is yours to explore. There are several planets with different species, ecosystems, and dangers. It was developed and published by Chucklefish. They are a small independent game studio based in London, UK.

Don’t Starve is a survival game developed by Klei Entertainment. It is full of strange creatures, dangers, and surprises. You must gather resources, craft items, structures and, of course, avoid starvation. It also offers a multiplayer mode for users to enjoy playing with their friends.