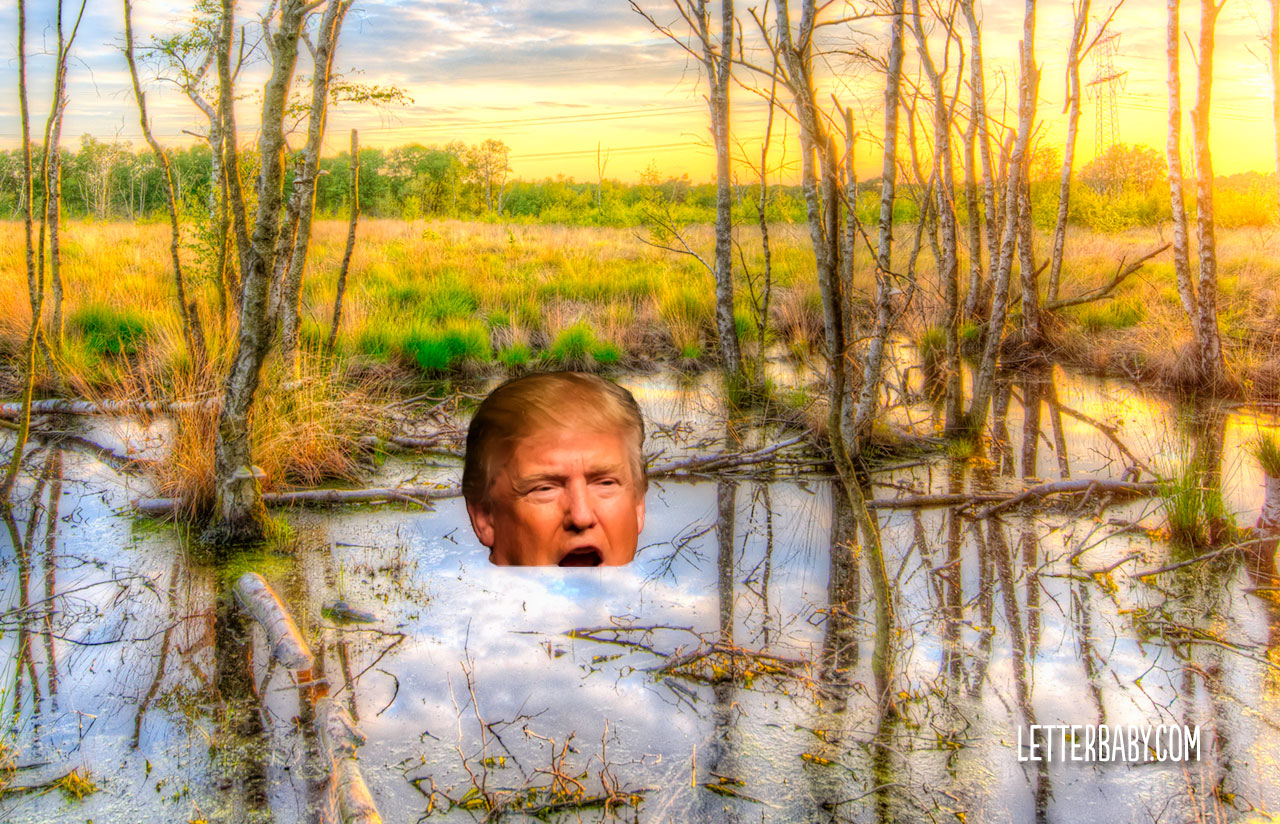 Donald Trump is getting swamped.

He famously ran for the Presidency on a promise to “drain the swamp” in Washington and leverage his business acumen and deal-making skills to change the way that things happen in Washington.

More than a year in, there hasn’t been any draining of the swamp. It’s business as usual in Washington, D.C., and Trump is as much as part of the swamp as anyone else.

The latest example? The enormous $1.3 Billion spending bill that just passed Congress. It is a massive, 2,232 page bill that contains all the usual pet projects and frivolous earmarks that Washington lawmakers have embraced through the decades.

Although he briefly threatened a veto, Trump ultimately signed the bill into law. and as Philip Bump points out in the Washington Post, Trump’s just trying to shift the blame.